This case study is pulled from the ATSB Website. Precision Autonomy was not involved in this operation in any way, including as an insurance underwriter. This is a hypothetical analysis of the situation, with additional information added in, and is intended for educational use only. 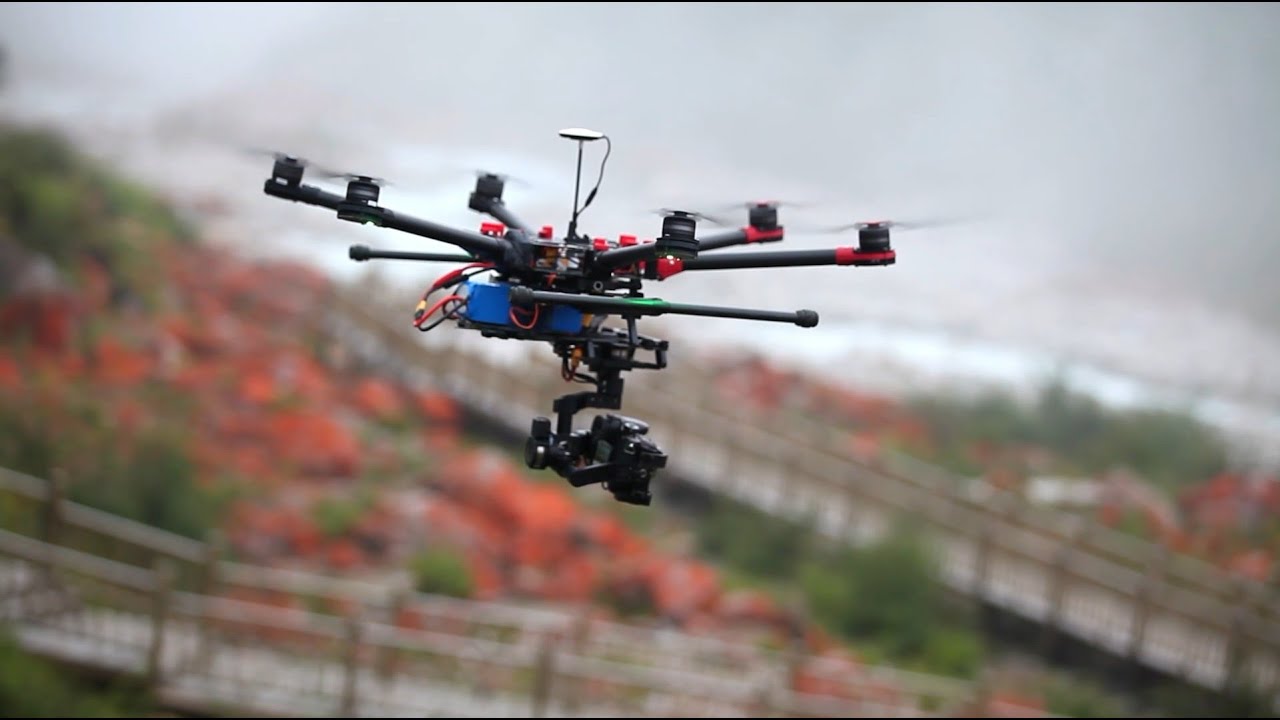 When managing risk, it important to both look to the past to see insights for improvement, but also to anticipate and actively prevent risk factors from becoming accidents and loss in the future. In this case study, we look at a past incident which resulted in a claim, and highlights some key points about safety systems, operational procedures and risk.

In late 2015, an operator of a DJI ‘Spreading Wings’ S900 Hexacopter prepared to conduct an aerial photography operation in Toowoomba, Queensland. Operating from the rooftop of a nine-storey building, the job was designed to take advertising videos for the Toowomba Carnival of Flowers, a floral event celebrating the incoming Spring Season. Down below, hundreds of guests roam the streets, ordering and congregating around makeshift food trucks, drinking wine and enjoying the festivities.

Following CASA’s guidelines and those set out under the ReOC, the operator ‘conducted pre-flight checks and made the appropriate broadcasts on the Toowoomba common traffic advisory frequency (CTAF) and performed control checks to verify the controls were working correctly.’

At 1415 Eastern Standard Time, the pilot launched the drone from the rooftop, performed the necessary checks, and began flying out to video the scenes below. 30 seconds in, a loud crack was heard and the pilot watched as the drone tumbled and descended rapidly. Attempts to deploy the parachute could not stop the drone from falling 10 stories to the ground, colliding with a parked car, denting the roof and destroying the drone.

There are a number of things that can be taken away from an incident such as this:

1. Safety systems that can appear make operations safer, sometimes don’t function as they are designed. In this case, the redundancies of the drone – being designed to operate with 5 rotors, and to deploy a parachute under conditions – did not have any effect. There has been examples of systems actually causing accidents, particularly with parachutes:

2. Operational procedures are paramount to the safety of not only the owner and operator of the drone, but the wider public. The operator did have the correct procedures in place:

Despite this, the drone’s hardware fault resulted in an unpredictable and dangerous descent. Could this have been prevented by better operational procedures? Probably not. Operating a drone is inherently dangerous, but the incident highlights the need to constantly be working to create as safe an environment as possible.

As a result, the drone became (basically) a falling brick that thankfully only damaged a car. This highlights the importance of having a holistic risk strategy in place – including adequate drone insurance. The consequence of this accident could have spelt financial danger for the operator and the owner of the car. Assuming coverage was in place, this would have resulted in 2 claims:

For simplicity’s sake, let’s say the drone was worth $10,000, and the car damage was $5,000. Without drone insurance, the operator may have been out of pocket $15,000. For small businesses in particular, this unforeseen cost can spell disaster. With the correct coverage, the cost to the operator would merely be the excess resulting from the claim (let’s say, $500), and the insurance company would have covered the remainder of the costs. The skinny on this? Insurance makes up one important part of any risk mitigation strategy, and it should not be taken for granted.

It was clear that the incident occurred due to a manufacturing fault. That being said, there's still a couple takeaways from this incident that can be applied in the future. Firstly, that Safety Systems and Operational Procedures aren't a silver bullet, and accidents still happen. Secondly, it is important that as an industry and a community, that we continue to learn from examples such as this and continually work to improve processes and products (insurance included!) so that drones can be made a safer reality.

One way to mitigate financial and legal risk associated with operating a drone is to take out the correct drone insurance. Precision Autonomy offers insurance for drone operators in Australia and New Zealand. If you're interested in a quote, head to our website here to organise yours within minutes.